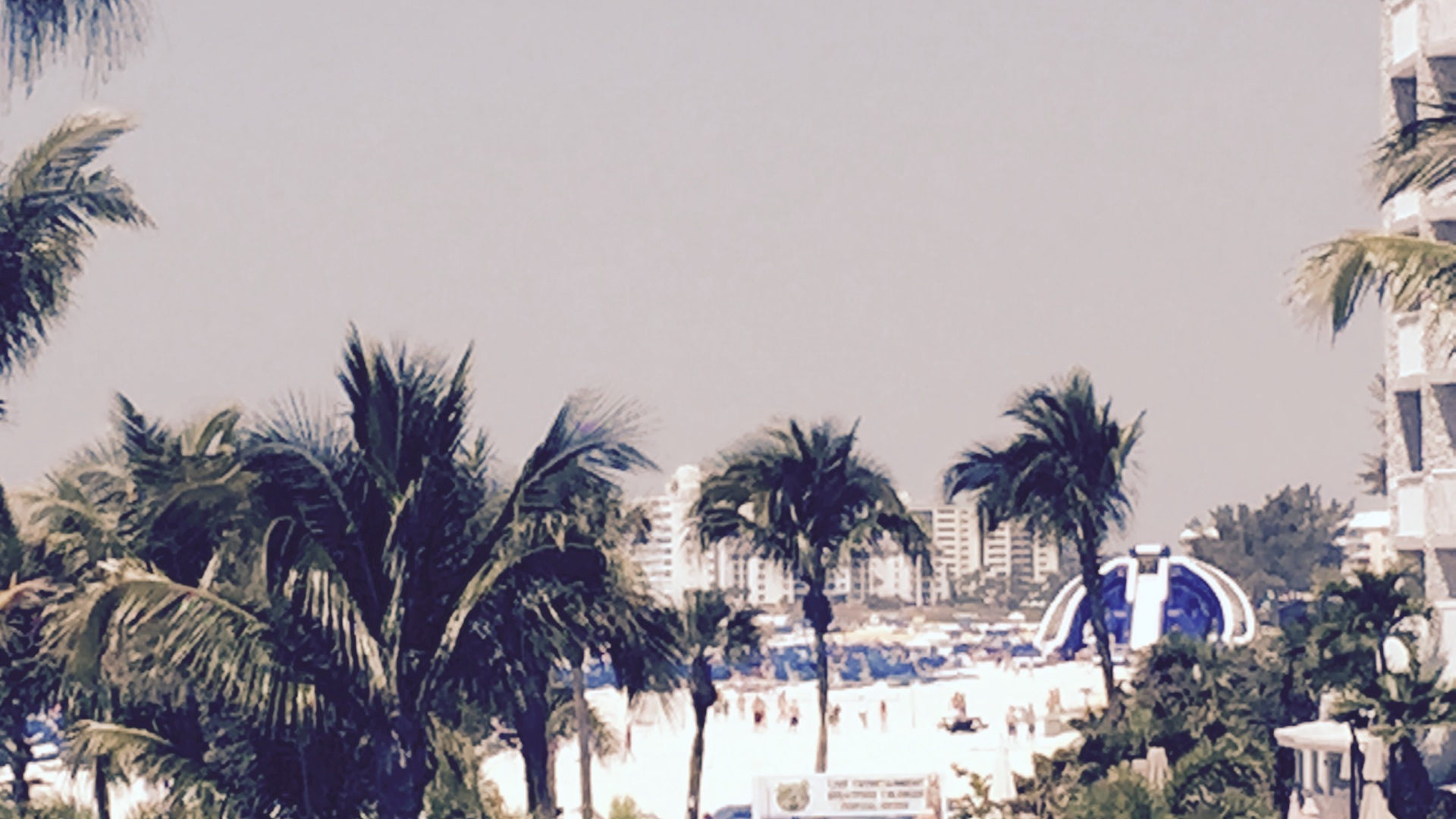 We have had some wonderful days since our last post a week ago!

While in Largo (Pinellas County), we visited Madeira Beach, St. Pete Beach, Treasure Island, Fort De Soto Beach, and Indian Rocks Beach. Of the beaches we visited, our favorite for clean, white, soft sand was Madeira. Treasure Island was nice, but the sand was filled with broken seashells and the walk from the parking lot to the beach was at least a quarter mile. Now that we have moved to Palmetto, we will check out Bradenton Beach.

We drove out to see Fort Desoto and were surprised to find a fishing pier, surf snack/gift shop, and a beach. Interesting that there were “no swimming” signs because of dangerous currents, but people were in the water anyway. We observed a couple of guys at the cannons in the fort and I couldn’t help but take a few photos of the “photo shoot” that they were doing. Speaking of photos, we also caught a few shots of the dolphins who were swimming around the pier that day. The pier was very busy with people fishing along both sides all the way down the long pier and I’m pretty sure the Dolphins were fishing, too since one followed a fish being reeled up out of the water! That’s a shot I missed, but it was fun to watch.

A couple of notable items are that Florida seems to be the u-turn capital of the U.S. Nearly everywhere we go, the directions include at least one u-turn. There are designated u-turn lanes, and it is quite common to make u-turns at any stoplight. Also, always make sure to have plenty of cash on hand for the toll roads. The toll costs more for the RV than the car, but the best part is we also have to pay a toll for the empty car we tow! There went my change for the laundry, LOL. I might also add that we took a toll road one day when we were staying in Homosassa and the guy working the toll booth had on a snazzy Florida shirt that we told him we liked and he made some comment about winning it at a casino. Now that we have been on a few toll roads, we’ve learned that the snazzy shirt is a uniform!

Update… We have to mention our friends, Robin and Jerry Lampe, and thank them for the invaluable RV tips and information they’ve shared with us. They’ve been part time RVers for several years and have traveled extensively. Next stop… Publix for a Sunpass! Thanks guys 😀, now I can keep my cash for the laundry!!

Florida’s bridges are very interesting. We couldn’t figure out why traffic had come to a halt when we were driving over to Madeira Beach; when it started moving again, we realized it was because the draw bridge was up. Another bridge that we saw from a distance and were excited to get to drive on is the Bob Graham Sunshine Skyline Bridge, which stretches out across the bay and reaches up to the sky. In the center of the bridge are some tall beams and wires.

While we were in Tampa we took the opportunity to stop at Thompson Cigar to pick up an early  birthday present for Kenny. Before we began full time RVing, he subscribed to regular shipments from them, so it was fun to shop at their retail store. It’s a small shop that shares an almost open space with the warehouse and order fulfillment.

I don’t want to forget to mention the pink building you’ll see in the photos below. I made Kenny drive by it a couple of times just to figure out what it was, but I ended up Googling it. Turns out it’s a swanky resort hotel called Loews.

The RV park we are at now (Winterset) is the best of those we’ve stayed at so far. It’s very clean and tidy, with friendly neighbors. On one side of us we have an old guy named George and on the other side is a pug named Duke (don’t remember his owners’ names, lol). On our morning bicycle ride today we noticed that they have a “yard of the month” and this evening we had the pool all to ourselves; it was clean, perfect water temp, and they supply the noodles.

And last, but certainly not least, I want to wish my husband of almost 23 years a Happy 70th Birthday today, April 4th. I love you Kenny and I hope you have the best birthday ever! 😍😘🎂 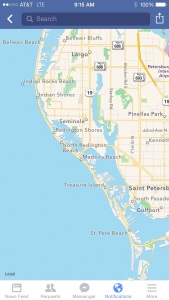 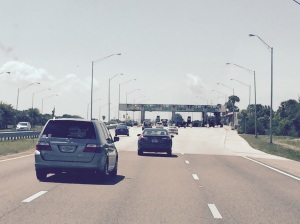 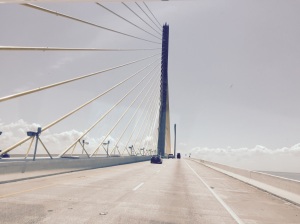 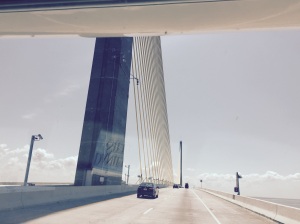 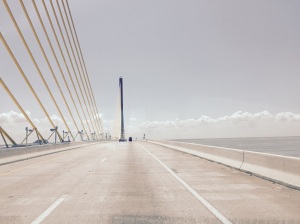 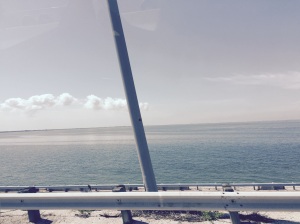 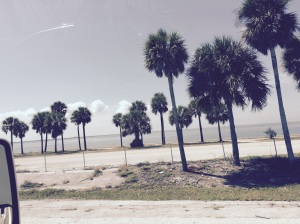 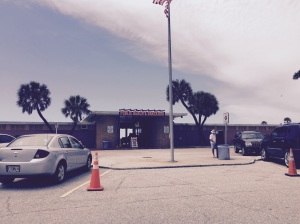 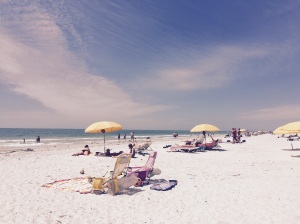 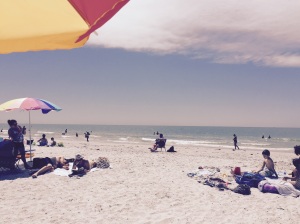 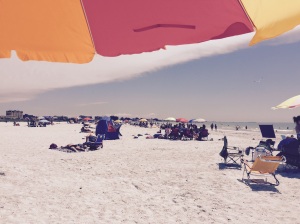 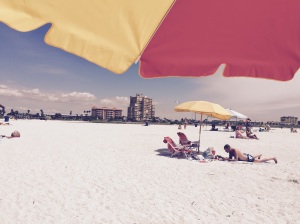 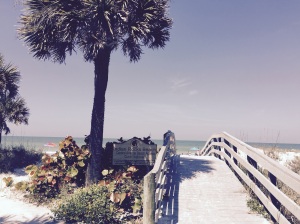 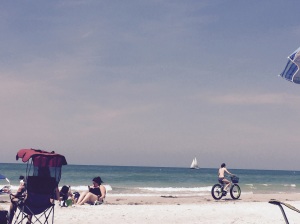 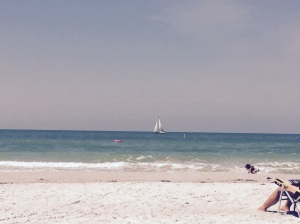 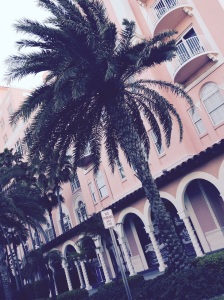 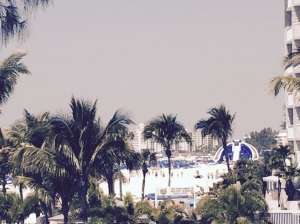 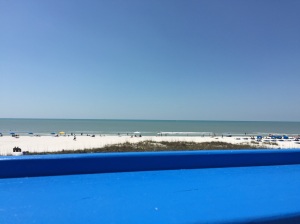 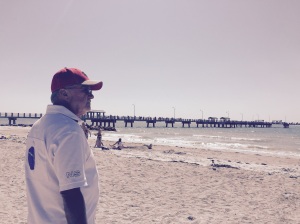 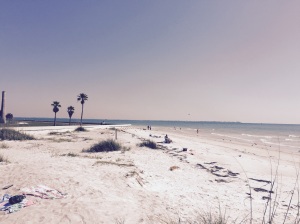 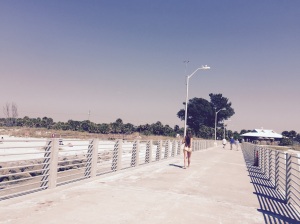 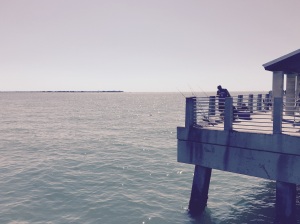 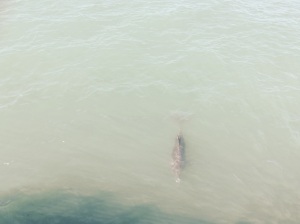 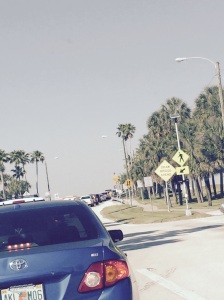 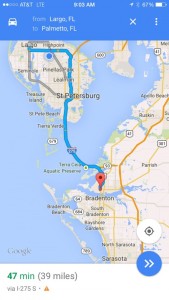 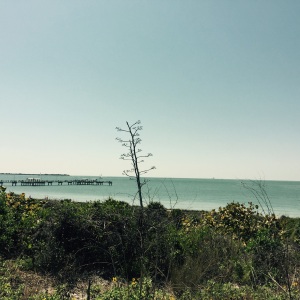 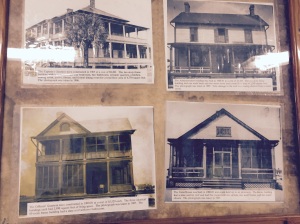 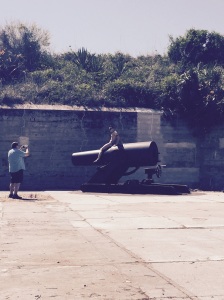 2 Replies to “The Beaches and Kenny’s 70th Birthday”