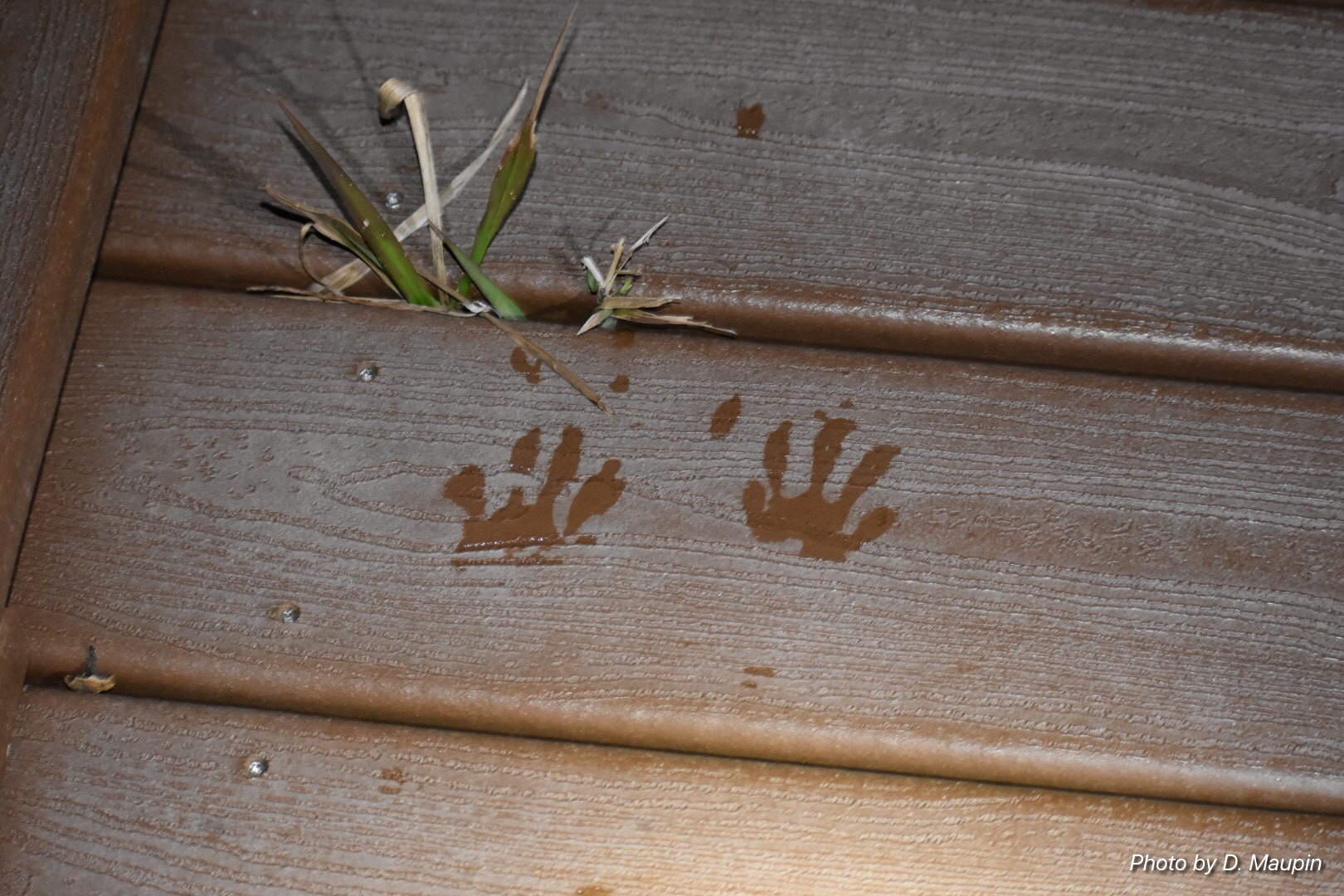 So finally the government shutdown ended after 35 days and volunteers were called back to duty on January 28, 2019. Since then we have been busy getting back on schedule and we also had an unexpected service call on the motor home that took us away from the Okefenokee for a couple of days.

It is not lost on me that we have already been here for three months. I think that time is flying by because we have had so many fun adventures with friends here, including my first time at Disney World!

With so many things going on I really haven’t taken the time recently to go out exploring much. I should have gone out on the Boardwalk with Katie and Lisa last night because they saw a pair of Bobcats who were doing a little mating dance. So tonight Katie and I went out to hopefully observe them again. No such luck, but we did track a raccoon and even though it was cloudy we caught a glimpse of a pretty sunset.

I hope you enjoy a few pictures from tonight. 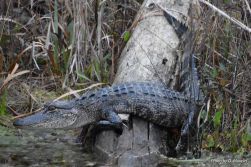 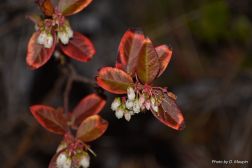 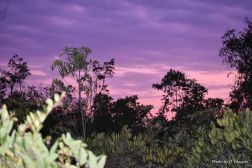 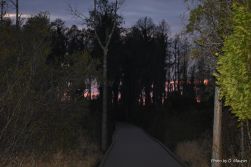 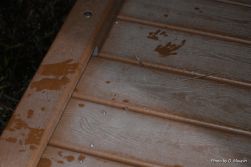 2 Replies to “Back to Business at The Okefenokee”